Far Beyond The Stars 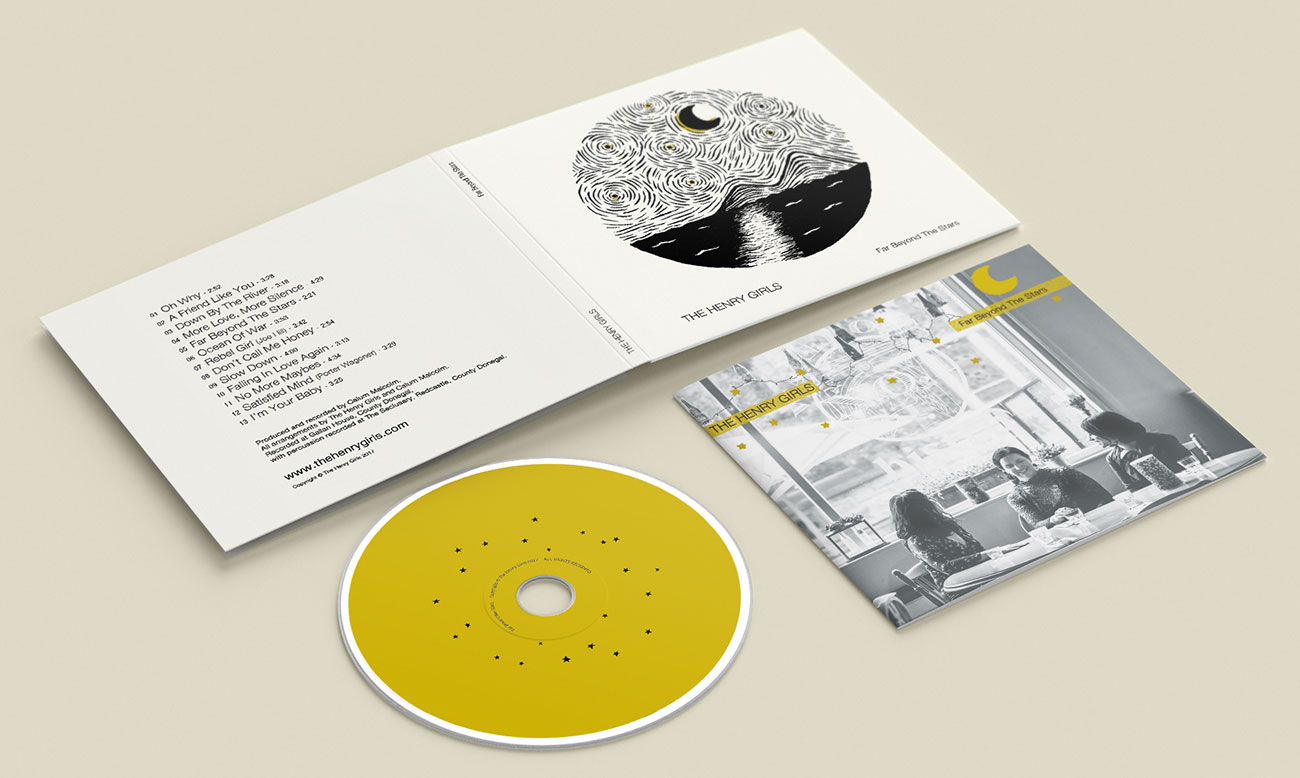