COVID-19 - We are open for projects as usual. Get in contact and let's make some beautiful work together.

The Monster in The Walls 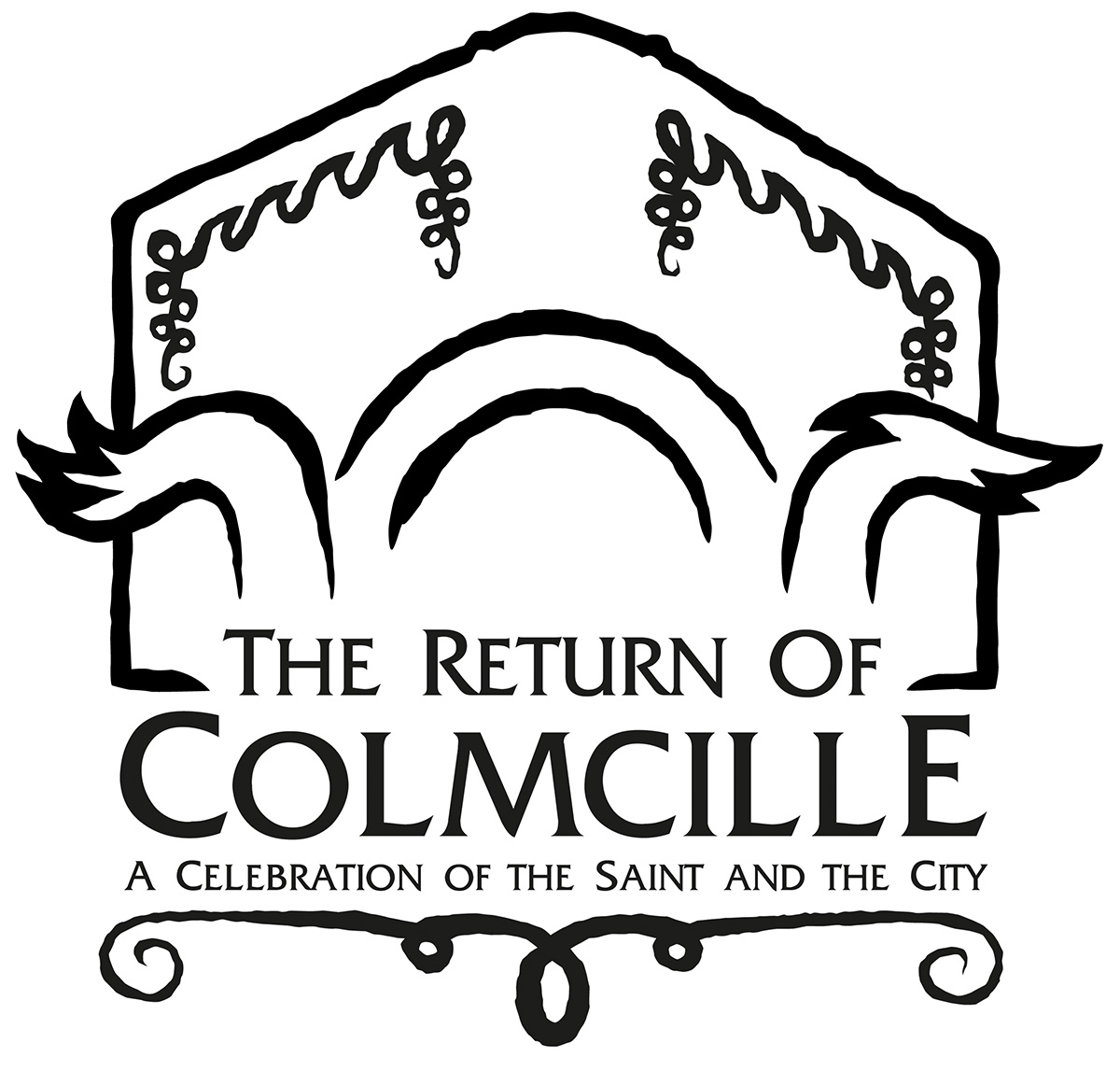